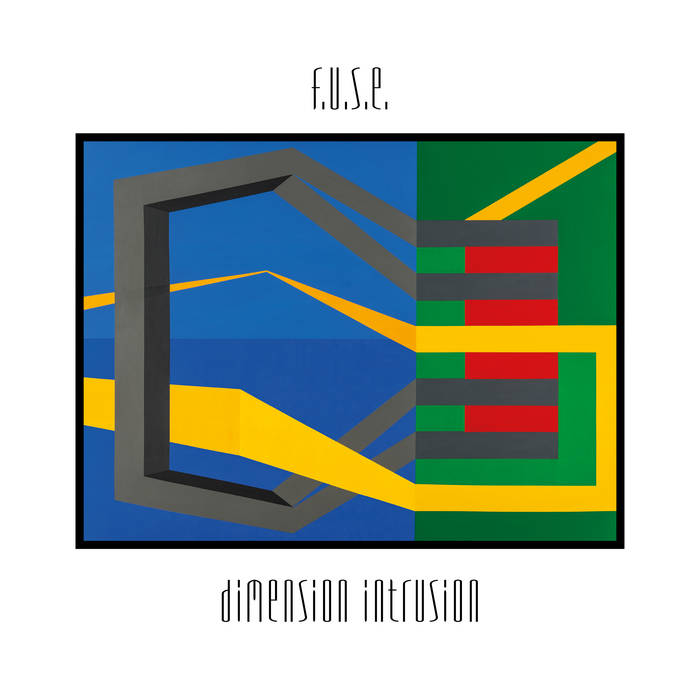 ‘Dimension Intrusion’ was the first full-length studio album by Richie Hawtin, who was 22 years old at the time and living in Windsor, Canada. It was first released in June 1993 under the F.U.S.E. name on Hawtin’s own Plus 8 Records imprint and again as the second release of Warp Records seminal ‘Artificial Intelligence’ series.

The album compiled previously released F.U.S.E. EPs from Plus 8 complemented with new music specially recorded for this release. It would be a fundamental album for the young producer, who was experimenting with different themes and techniques to find his very own sound. Largely inspired by sci-fi movies he used a collection of synthesizers and drum machines, playing with their electronic yet warm sound effects and in turn discovering some of his favorite instruments.

The tracks on ‘Dimension Intrusion’ range from club focused techno to soundtrack ambience and can be seen retrospectively as experiments leading to what would soon become Hawtin’s trademark acid laced Plastikman sound.

It was on this album that he first collaborated with his brother, Matthew Hawtin, presenting an original painting completed in 1992 as the album artwork. In fact the album title was derived from this painting’s title ‘Dimension Intrusion’, demonstrating the reciprocal inspiration shared between the brothers. The acrylic painting oscillates between the one and two-dimensional. The composition of geometrical beams in bold primary colors and sharp lines evokes electrically charged movement and progression in and out of different dimensions. The visual tension corresponds with the energetic rhythms of the music, furthermore, the abstract painting and techno music share machine-like precision whilst producing a sensual and emotionally triggering experience.

Dimension Intrusion’ is an iconic album in the history of electronic music that sets Richie Hawtin on a path of exploration and interest in the connection of audio and visual expression.

Bandcamp Daily  your guide to the world of Bandcamp